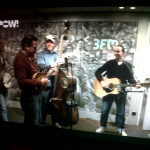 It’s been a great couple of weeks since our last update. We’ve had some fine shows and met many old friends and made a lot of new ones. Unfortunately we had to say goodbye to a special one, 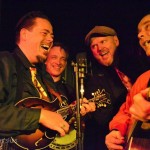 Jaap ‘The Birdman’ Vogel, who came to see us play on a regular basis, and oftentimes joined in doing his legendary rendition of ‘Your cheatin’ heart’ and playing harmonica on ‘Life’s railway to Heaven’. Well, he’s on that railway right now. Doctors gave him up 4 years ago, but he was a though old boy. We’re grateful our paths have crossed many times, and he will be missed by all of us. 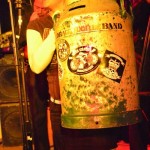 Between gigs, we’ve been in the studio, recording our forthcoming album for Excelsior Recordings. So far everything has gone very well. Producer Frans Hagenaars really knows his business, and we’re pretty confident it’s going to sound great. There’s a lot of originals on it, which we haven’t played a lot live yet, so that’s something to look forward to for the folks who like our stuff. 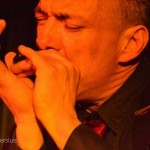 We tried to make the mix of tunes eclectic, as usual, and there will be guest appearances by two fiddlers who are topclass over here.

Thanks for the nice response we got for our radio performance for 3FM. We had a lot of fun there, meeting up with our old buddy Fred Siebelink. Always a blast. We hope to be back there sometime in the near future. 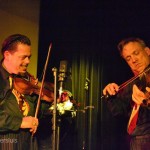 Thanks also for the nice photos and footage you’ve been sendig us. Keep ’em coming, they’re greatly appreciated!

Next week we’ll be back in the studio to finish the recordings, 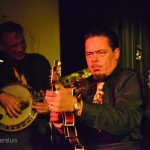 so that’ll keep us busy. Of course, there’ll be gigs as well, so we hope we’ll see you all somewhere down the line.

All the best from the Boogiemen! 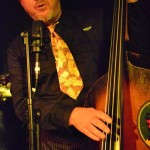 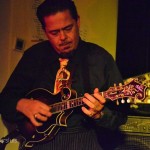 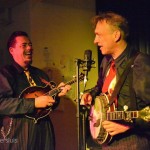 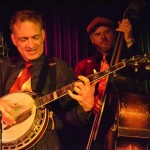 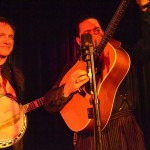 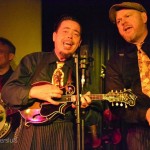 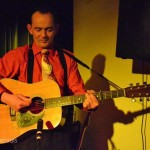 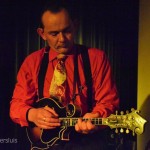 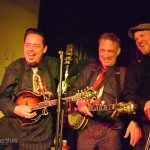